ECHOES FROM OUR PAST 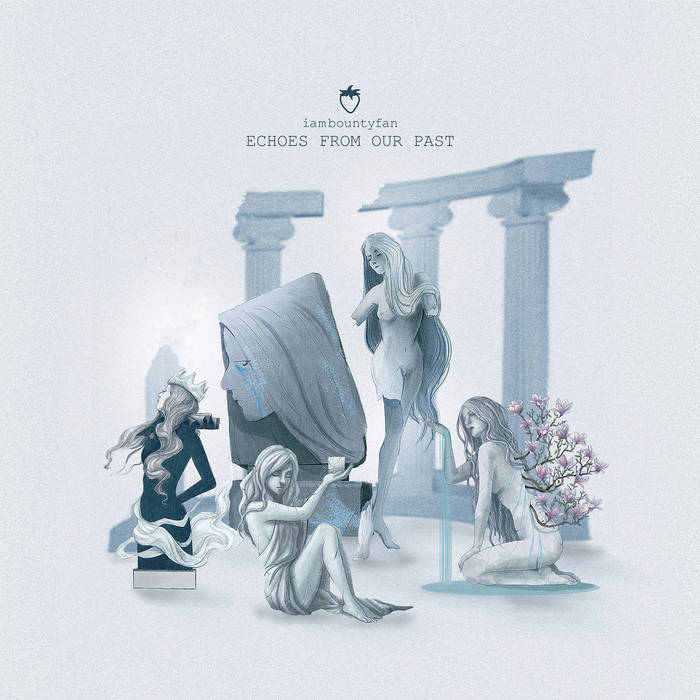 we are iambountyfan, the official international fan club for all things iamamiwhoami, ionnalee, To whom it may concern. and all related artists.

iambountyfan is a non-profit community, created by fans for the fans in 2010 and currently managed by dedicated members from all over the world.

our community is likewise comprised of talented people, well-versed in different creative fields. over the course of ten years, the creative forces behind what was soon to become one of the most influential acts of the now past decade have shaped a cinematic, mysterious world which would engage thousands of people around the globe, and overall led a pivotal role in foregrounding the significance of audiovisual works into the ever-growing but stark reality of the music industry.

as project manager for ECHOES FROM OUR PAST, my main goal has always been to celebrate the artistic prowess of iamamiwhoami’s mastermind Jonna Lee and her musical companion Claes Björkund, as well as visual director and DOP John Strandh, former collaborators Robin Kempe-Bergman, Agustín Moreaux, Mathieu Mirano and all the other wonderful creatives who have in one way or another contributed to make Jonna’s visions come to fruition, and in turn creating an endless source of inspiration to many; to make the art shine through the eyes, mouths, ears and hands of countless others after having been given so much, as our own way to give back, for once, through the very same means.

coming in the combined shape of both a tribute album and a carefully compiled artbook, ECHOES FROM OUR PAST is the result of a year worth of hard work, collecting words, visuals and sounds from all over the globe, under coordination of iamamiwhoami, ionnalee and To whom it may concern.’s international fan club iambountyfan.

hereby, we proudly present the culmination of our shared efforts - a project made by fans, for the fans, and the ultimate love letter to the artists who have changed our worlds for the better. tack for ålla!

made with contributions from the i community.

ECHOES FROM OUR PAST project management by Marco Napolitano.
graphic design by Sam So. unending support by Florence G.S.,
Andrew Pickett, Valentin Cervellera, and Mary of iambountyfan.

original songs and compositions by iamamiwhoami and ionnalee,
under copyright of To whom it may concern.
all rights reserved to their respective owners;
no copyright infringement intended.

ionnalee, iamamiwhoami and To whom it may concern. label official fanclub

Bandcamp Daily  your guide to the world of Bandcamp

Featuring appearances from Kari Faux, Bluestaeb and and interview with NY-bred artist Wiki